Our RV adventure in the United States

Some of you may have seen a web site of ours with the same Web address but a different contents.

We have changed this site because we finished travelling in our fantastic RV in 2016. Here we sold both our motorhome - a 2007 Monaco Diplomat model PAQ - and our towed vihicle - a 2007 Saturn Vue.

This web page is work in progress. Please be patient. 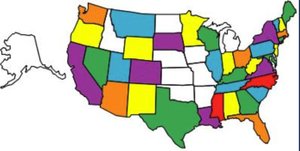 Our many trips to the US would normally start in late September and 1st leg of our winter season would stop in mid December. Familiy commitments around christmas would then have us travel home, as would the fact that our ESTA visa only allowed us to stay for 3 months at a time. Second leg would then commence early january and finish at the end of March.

When arriving in September we would try to explore the Northern States of the US. This was done because at the end of October many campgrounds would shut down because the night frost would start to creep in, and that would shut off the water supply. Come November we would therefor normally stay in the much warmen Southern States for the winter.

Having said this, then we have on many occations been in the mountains in Utah and Colorado during the ski season, bringing our motorhome with us. This calls for a string of preventive meassures to keep warm and pipes frost free, but it is definately possible and enjoyable.

When we first started up and bought our vehicles we knew absolutely nothing about RVing, but over the years we learned at lot through trial and error and through good RVing friends. There are a catalogue of things that needs sorting out. TV, Internet, telephone, banking just to mention a few. Then comes RV maintenance and repair which is needed almost on a daily basis. Some things are working themselves loose and breaking and other things just wear our - all because when driving a large motorhome down the road everything is shaking constantly. It is like subjecting your normal house to a minor earthquaqe every time you drive.

Driving the motorhome (which on it's own is a little over 40 foot long) and with a decent size car on tow, turned out to be not as difficult as we had feared. It takes a little getting used to, but after only a few weeks we became comfortable driving the setup almost everywhere. 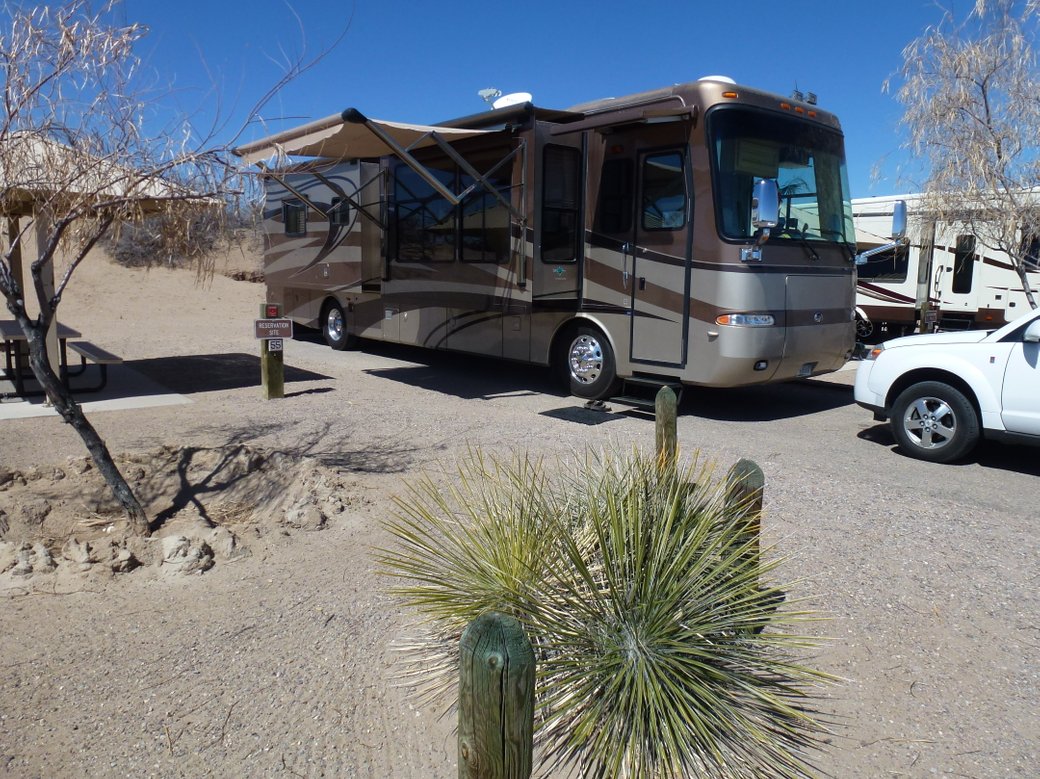